Ovlac comes back from AgriTechnica2019 with great feelings 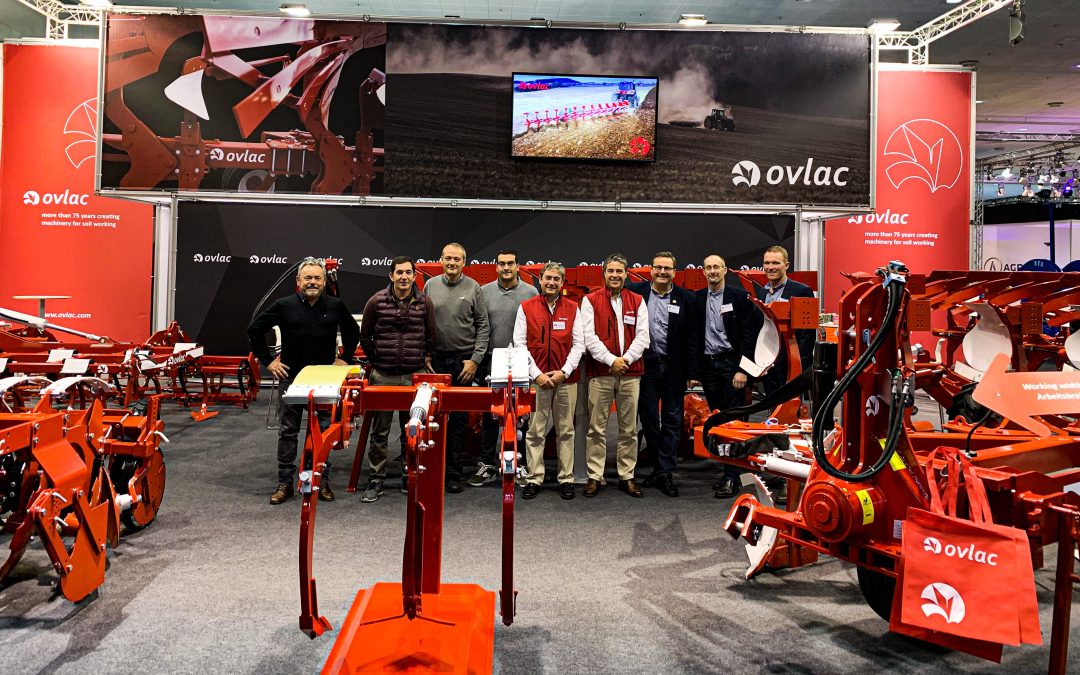 The new Ovlac developments were introduced at the most important trade fair of agricultural machinery, Agritechnica, held in Hannover. For another year, innovation became the focus of attention of the fair, which had a great income of public.

Specifically, ecological agriculture stole the show denoting a strong compromise with the environment. In this context, Ovlac´s bet for weed mechanical control and shallow ploughing is obviously shown on its Mini-Ploughs, a great example of manufacture of machinery under sustainable agriculture standards.

As in the past editions, Ovlac showed interesting news that reflect its high specialization degree on soil working machinery. It is about models that feature improvements in order to add more quality and efficiency to agricultural labors.

The wide range of Ovlac products was represented by a selection of its flagship models. Furthermore, the evolution of some of those surprised the attendants, like the new Minichisel XLander, which had an excellent reception. The same happened with the new series of XPerience ploughs, whose design has been optimized in order to ease the most a precise plough adjustment.

Ovlac´s stand received countless visits, both continental and overseas, besides, a lot of contacts were stablished. So that there is satisfaction and enthusiasm, due to Agritechnica´s size, as well as  illusion to be in future editions. 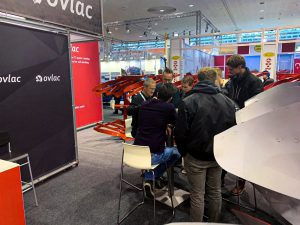