In cooperation with our sole importer for Greece, Ioannis Michalopoulos, OVLAC have shown an array of tillage equipment at the recently held AGRO THESSALY fair in Larissa.

This show is being held in the most prosperous region of Greece as far as agriculture is concerned. For the first time up to now AGRO THESSALY has been hosted by HELEXPO,  the national exhibition agency, organizers of such well-known shows as AGROTICA (Thessaloniki). This fact has resulted in widespread promotion throughout the country, spick-and-span showgrounds and great turnout. 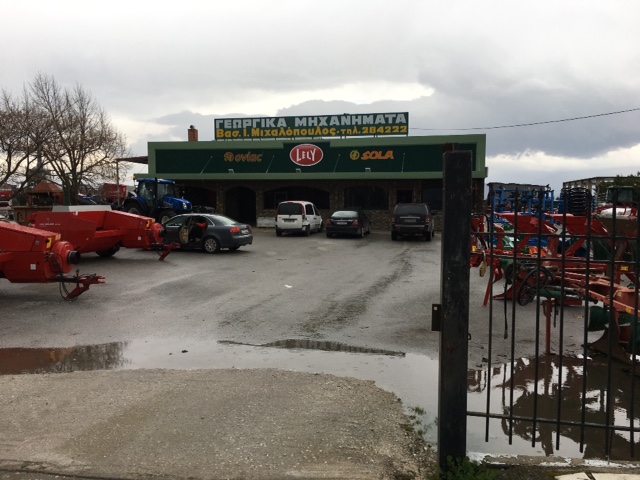 As well as carrying the whole OVLAC range, our importer, Ioannis Michalopoulos, is also sole importer for the forrage division of the Dutch LELY and the Spanish seed drill and planter manufacturer SOLÁ. 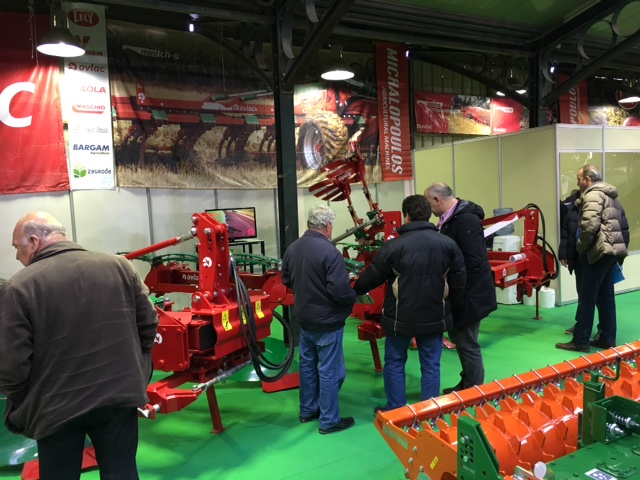 Ioannis Michalopoulos' stand in AGRO THESSALY, in which some OVLAC's products were shown

AGRO THESSALY has proved a very successful show for OVLAC, with plenty of visitors, both dealers and and-users alike. We can only be thankful to all  of them and very grateful to all the Michalopoulos team with no exception.