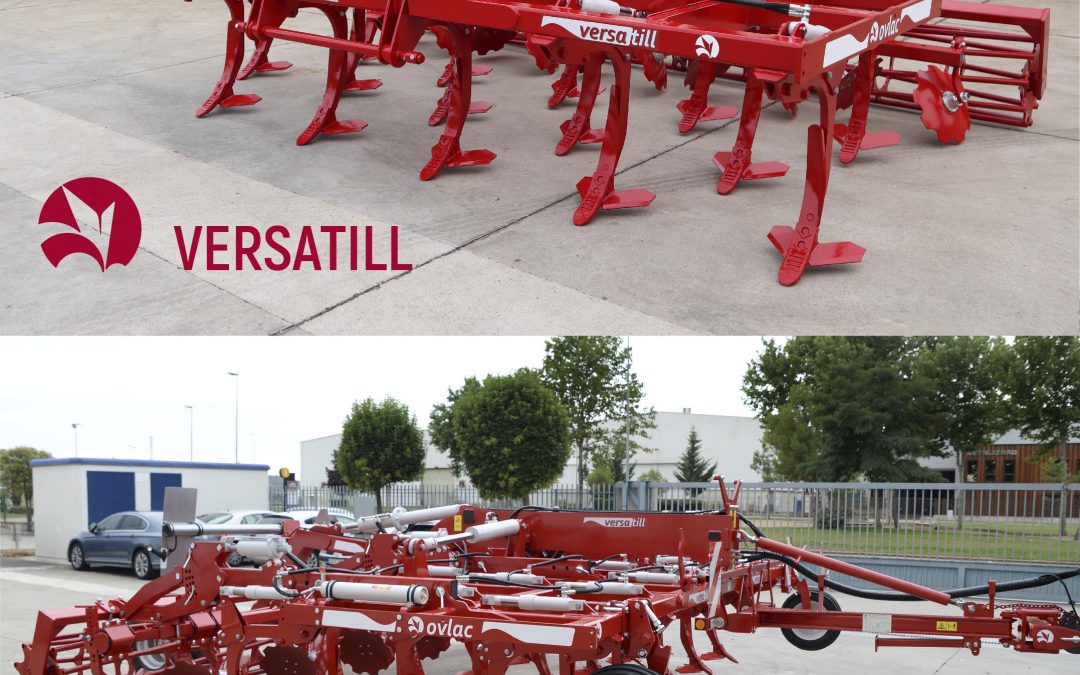 Hydraulic VS Mecanic Systems
Why?

After decades manufacturing mechanical security systems for our heavy duty cultivators (Chisel and Versatill), at Ovlac we have decided to strongly stake on the hydraulic system.
The reason for it is that practical experience has proven to us that this system brings up a series of undeniable advantages compared to the traditional mechanical ones. 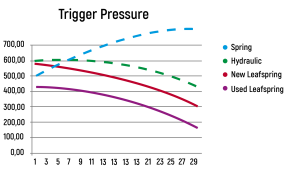 The red curve shows how the leafspring system starts from an important trigger pressure, allowing the tine to work at its optimal angle, even in very tough fields. The pressure then decreases gradually, safeguarding the main structure of the cultivator.
Nevertheless, after a number of cycles, the leafspring is deformed, thus decreasing its break away force. This means the curve moves down in parallel to lower values (purple curve). This can eventually derive in the tines tripping up too easily in compacted conditions and not being able to recover its optimal position afterwards as the higher the tine trips up the lower the leafspring pressure goes. 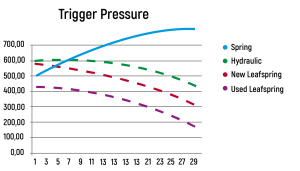 The blue curve shows the typical behavior of a traditional spring system. Usually, this type of tines have an lower trigger pressure that goes up as the tine trips up before a determined pressure, transferring that stress to the main frame and brackets and, in general, to the whole structure of the cultivator. Due to starting at lower trigger pressures, it is frequent that many of these spring tines trip up at the very moment of getting penetrating in a tough soil, making them work in a deficient position numerous times. 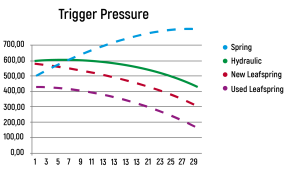 Ovlac´s hydraulic system overcomes all those deficiencies. The green curve shows how the initial trigger pressure is as high as the leafspring system and with a similar behavior from that point, thanks to the well-studied geometry of the turning points. This ideal behavior remains all along the cultivator´s life span. Furthermore, the hydraulic system allows to modify the trigger pressure depending on soil conditions.

Only a security system that during work can maintain the tines in its optimal position guarantees an even working depth. This is vital; on the labor´s quality depends to a large extent the final result when it´s time to harvest. 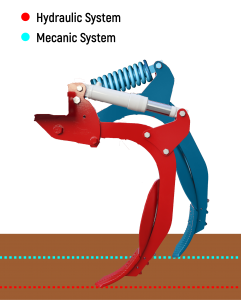 A number of different field tests made by Ovlac show that the lower resistance exerted by a tip working in its optimal position derives in fuel savings up to 30%. 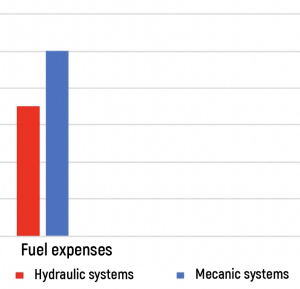 Those same comparative tests show out savings of up to 20% on wearing parts, with the consequent economic and downtime savings.

The optimal position of the tines when working results in a longer life span of the cultivator and a lower wear, ensuring thus a high resale value. 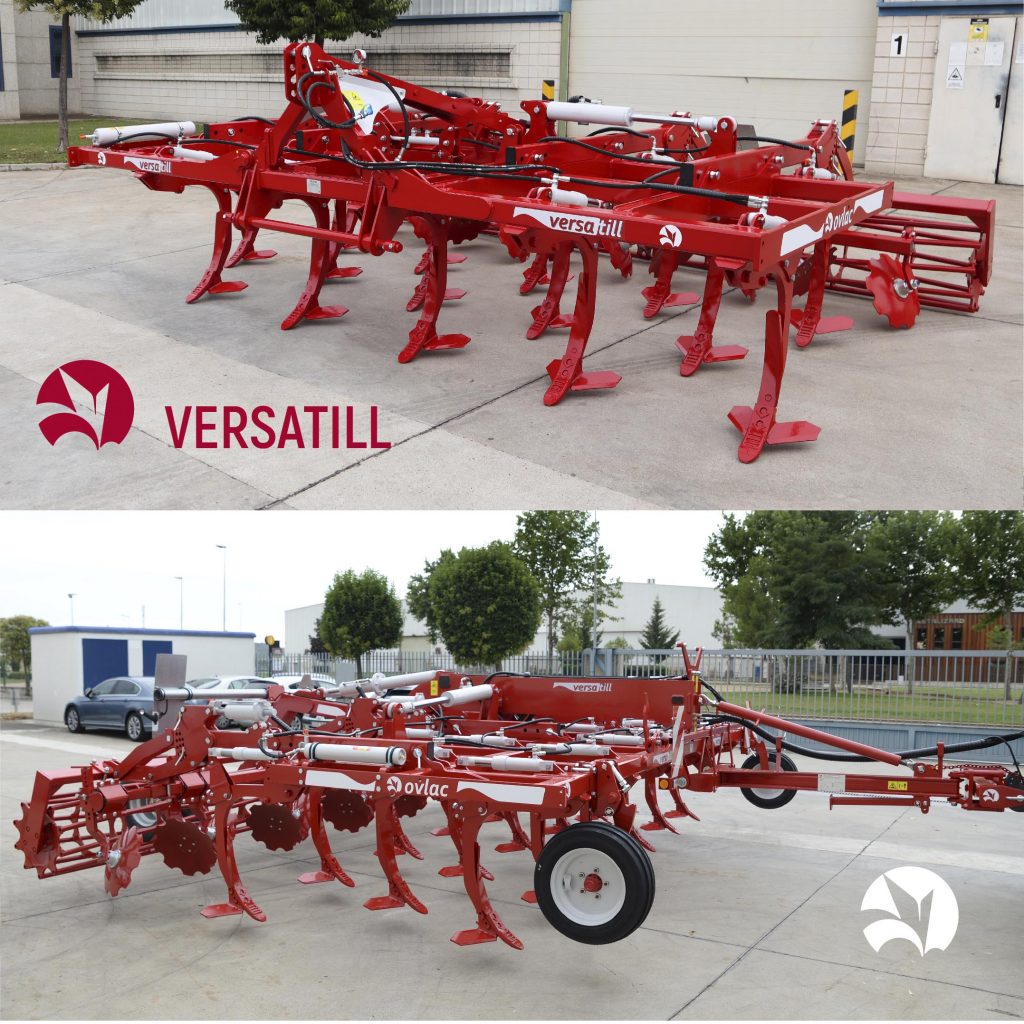